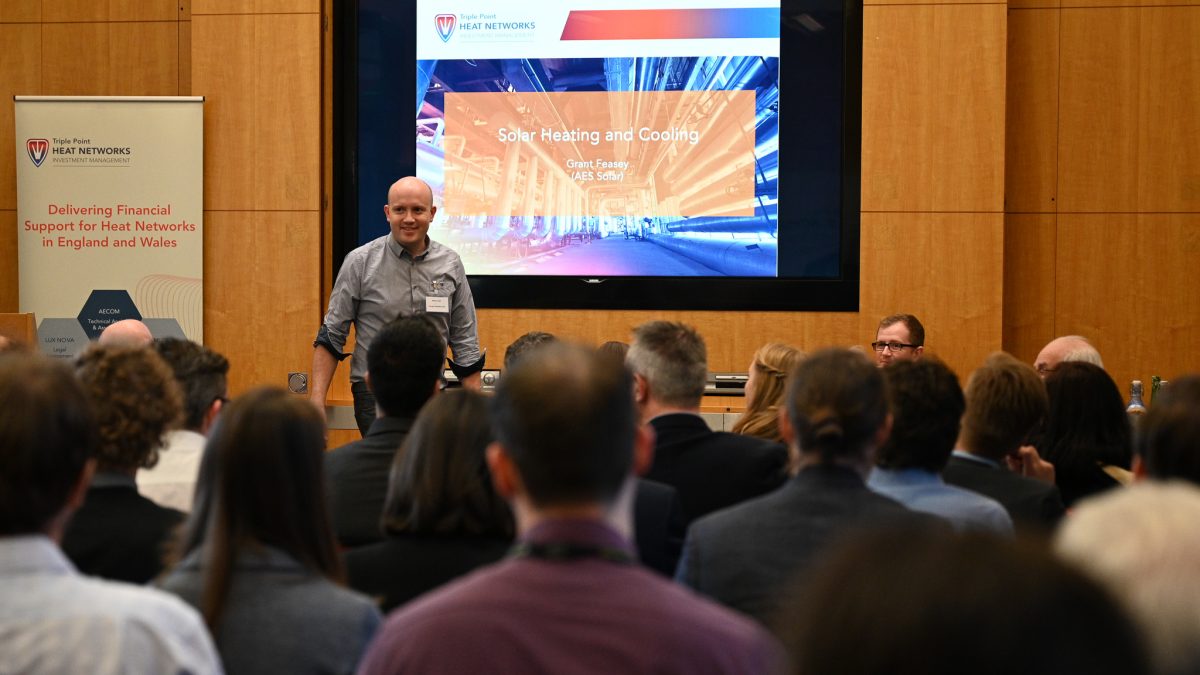 In December, Triple Point Heat Networks Investment Management, in collaboration with the IEA Solar Heating and Cooling TCP, hosted a workshop in the UK on Renewable Heat for Heat Networks. The workshop built upon the success of the March 2019 UK Solar Academy on Solar Heat Networks: Policy, Planning, Design and Performance (read more about the March workshop here). This second workshop was aimed at people either participating or seeking to participate in the HM Government Heat Network investment Project (HNIP) and provided attendees with a good grasp of what solar heat networks are, as well as supplying them with the resources they need to include solar in their heat network projects. IEA Solar Heating and Cooling TCP Task 55 (Towards the Integration of Large SHC Systems into District Heating and Cooling Networks) experts discussed the role which solar could play in decarbonising UK heat networks, providing examples from other projects across the world, discussing how these had been achieved, and providing evidence of the level of decarbonisation these had attained.

Four National Experts of the IEA Solar Heating and Cooling TCP Task 55 spoke about the role of solar in heat networks. These Experts were:

The workshop was fully booked, with the capacity of 120 attendees being reached within the first couple of weeks of launch. This clearly demonstrates the level of interest in solar as a component in heat networks and the demand for expert knowledge of their implementation. 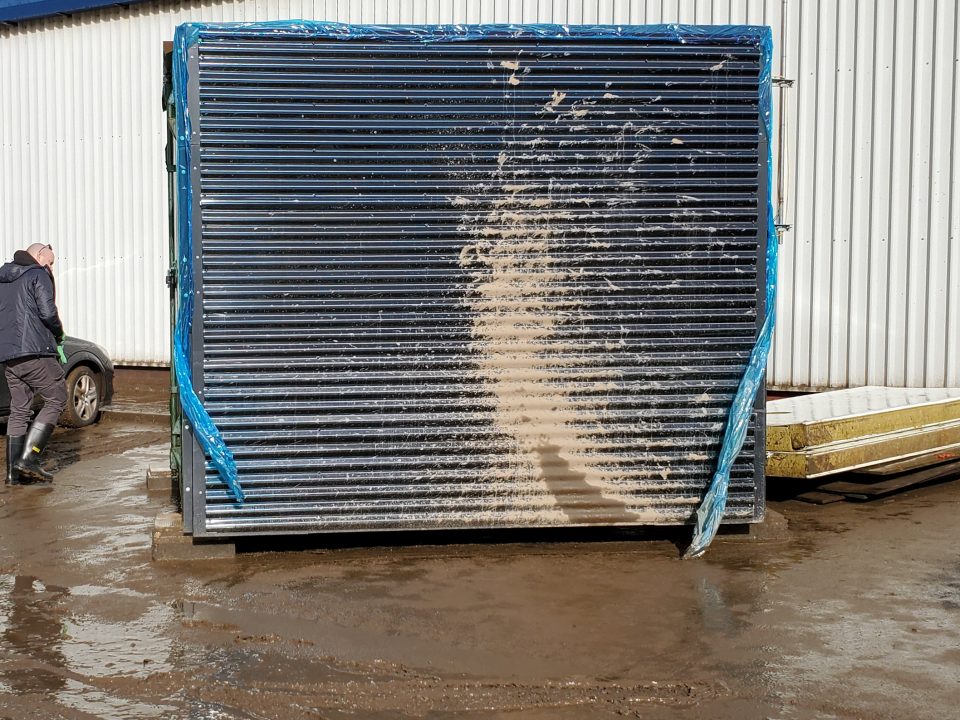 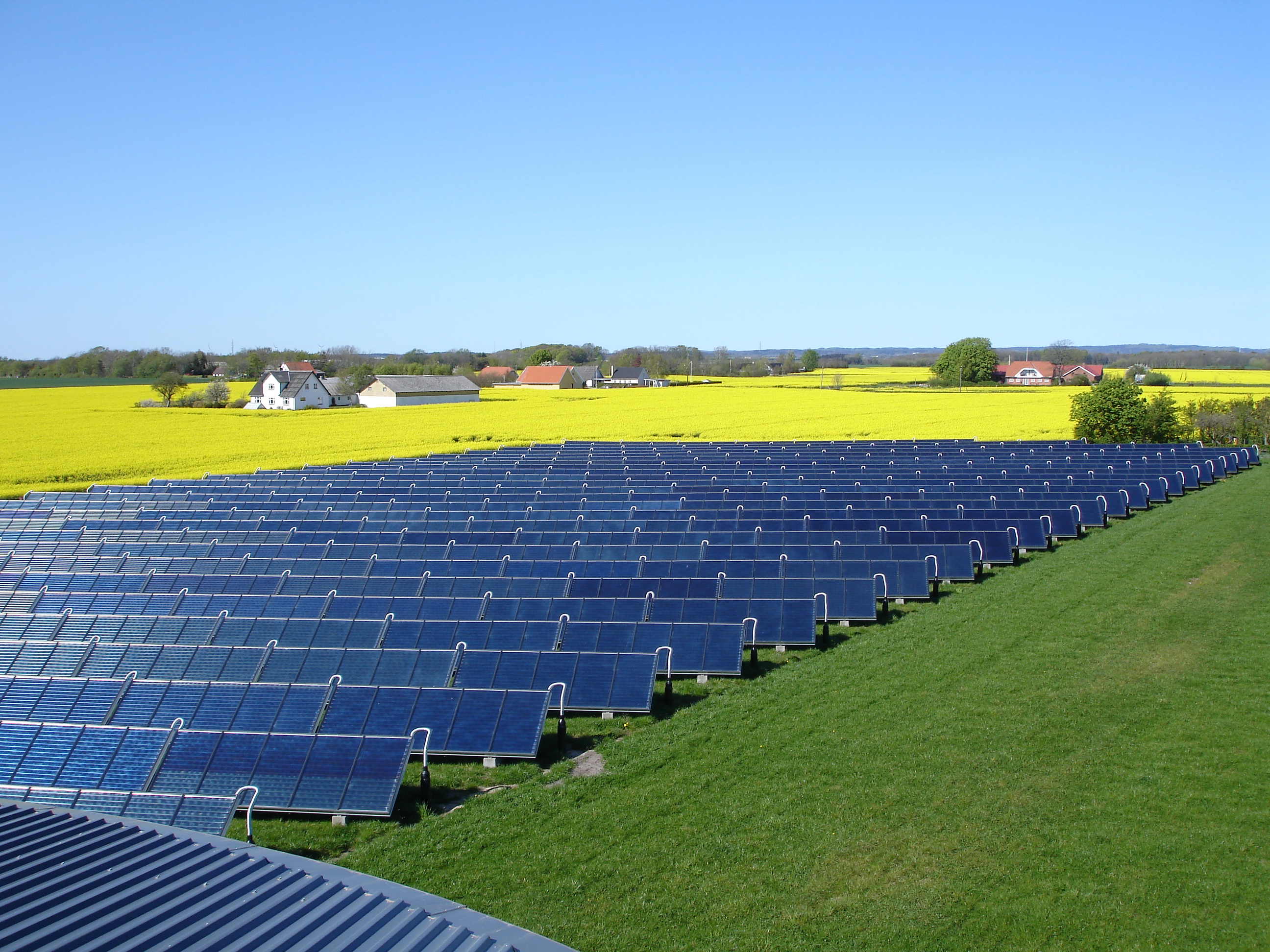 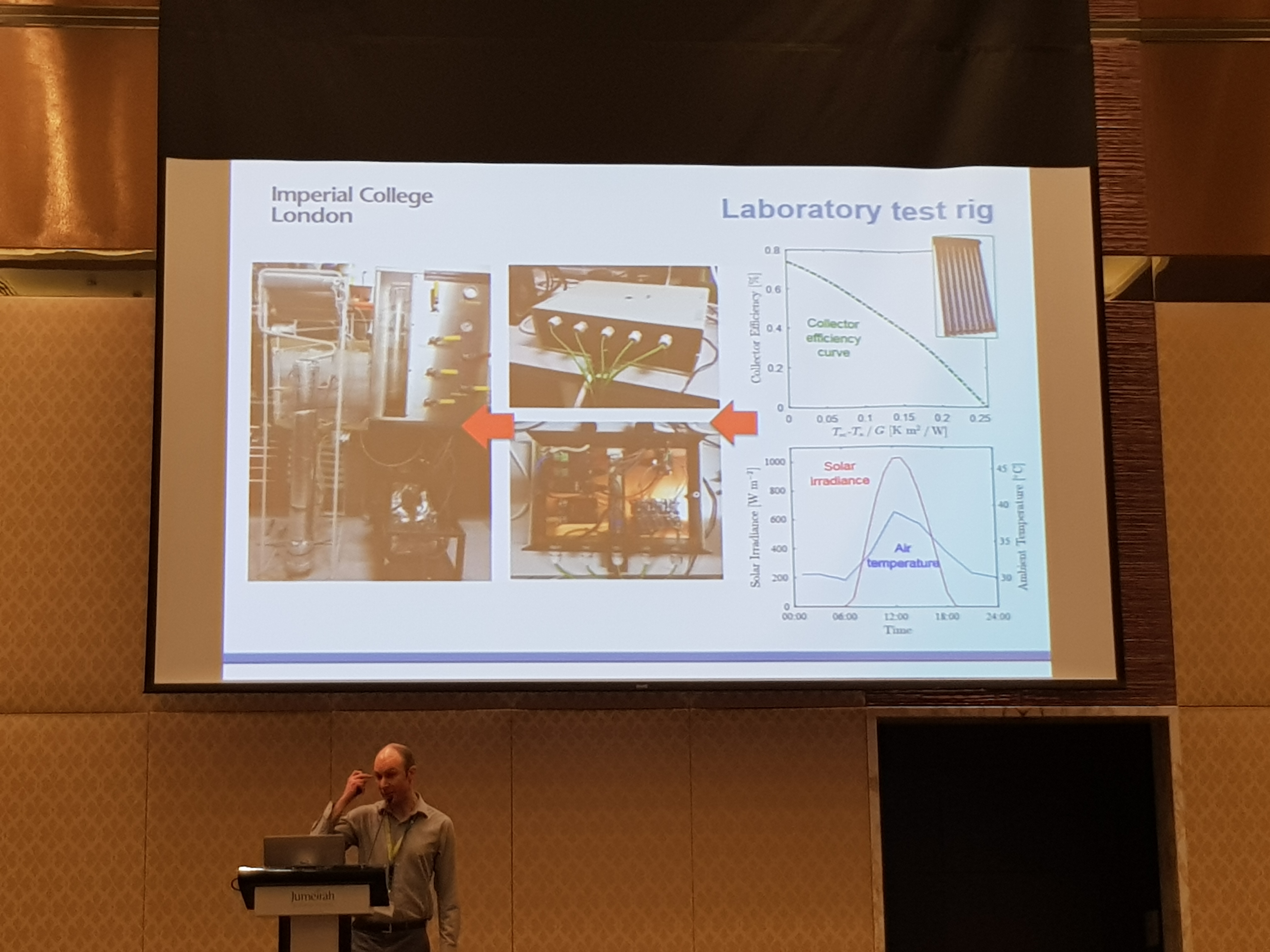