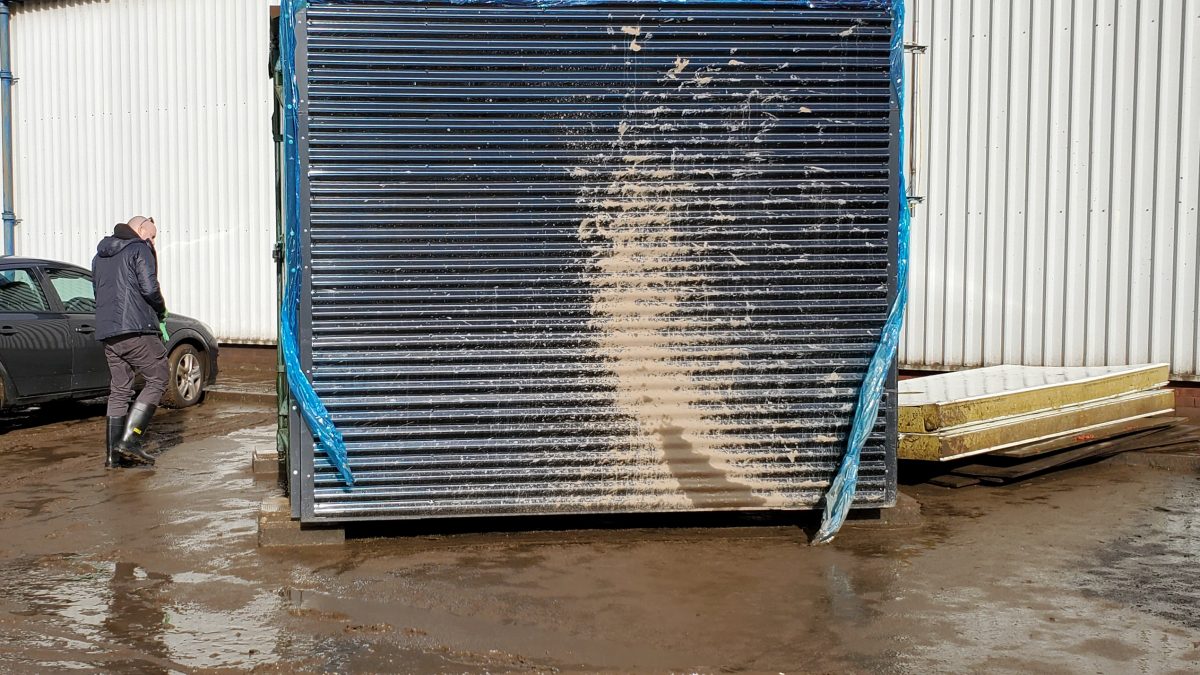 Energy Transitions have been developing an exciting new Transpired Solar Collector (TSC) for market over the past couple of years: A beautiful, coloured, stainless steel solar panel, which pre-heats the ventilation air for a building. When the sun shines on the steel sheet, it heats up, and the warm air on the surface of the sheet is drawn in through tiny perforations (holes) in the sheet, to a space between the sheet and the building it is mounted on to (the plenum). The metal sheet has a special, low-emissivity coating, which makes the absorption of the solar energy particularly efficient and gives the metal its gorgeous colour and finish. This warmed air is then drawn into the building through a tube, by an electric fan (you can find out more about Steel Zero here).

So, with all these perforations, you might wonder what would happen when said solar panel was submerged under a meter of water?! Well, this is not a question we had ever had to ask ourselves, with the perceived risk of flooding being so low at the Energy Transitions test site. But unfortunately, we were hit by the terrible flooding of the Rhondda Valley, just south of Pontypridd in South Wales, during the early hours of 16th February 2020. In a sad quirk of timing, we had just finished the installation of a beautiful new, mark IV test panel, which was completed the week before. This prototype has a gorgeous, smooth, black mirror finish, and we wondered how that finish would fare under the water and thick mud which had deluged the area. The panel also had to withstand some extremely heavy insulation boards and wooden panels being thrust against it by the floodwater.

Here is some CCTV footage from the microbrewery business next to ours, Bragdy Twt Lol, showing the flood waters rising inside and outside their unit:

So, we were genuinely delighted to find, once we had cleaned off the thick layer of mud, that the panel was entirely free from dents, scratches, or any other damage! We could see where the debris had crashed into the test panel by the tall spray of mud resulting from the impact, yet it was entirely unscathed. Cleaning the metal was also much easier than expected. We used off-the-shelf general-purpose cleaning wipes and were amazed with the ease by which they glided over the smooth surface, taking away the dirt as they went. It was like watching an advert for a cleaning product, in which a person glides a wipe over a surface with total ease, leaving behind a sparklingly clean kitchen (something which I was fairly sure would never, ever happen in real life). Interestingly, the perforations also proved beneficial, since it allowed the water to escape once the flood had receded. A quick dousing with water following the use of cleaning wipes, also served to unclog the perforations entirely. And the positioning of the tube used to draw the warmed air into the building also proved fortuitous: This is placed at the top of the array of panels as standard, and so was far above the floodwater level. This meant that no water entered the ‘building’ through the panels, which since this is a test facility, is actually an insulated shipping container designed to replicate the conditions of a building. The positioning of the pipe also meant that, despite the remaining water and mud at the bottom of the panel, we were able to turn on the fan and draw pre-warmed air into the shipping container, which helped dry out the panel, its insulation, and the inside of the container, which had been flooded through its doors.

So, whilst fairly unwelcome, the flood has tested Steel Zero in a number of unexpected ways and demonstrated the numerous benefits to its construction and materials. In terms of materials, we were very glad to be using stainless steel over other metals, which means that we do not need to worry about rust forming on either the surface of the sheet, or in the hidden plenum gap behind the sheet. And it has demonstrated the durability of the low-emissivity coating on the metal, which gives the beautiful, black mirror finish. This finish is part of the metal, rather than something sitting on the surface of the sheet, meaning it is particularly resilient to wear and tear. And so, in its first week of existence at the Energy transitions test facility, our new Steel Zero prototype has outstandingly proven its resilience to water, mud & floating debris! In a world which is subject to accelerating climate change and increasingly plagued by floods, we are happy to be making our contribution to both tackling the climate crisis and providing resilience in the face of its consequences. 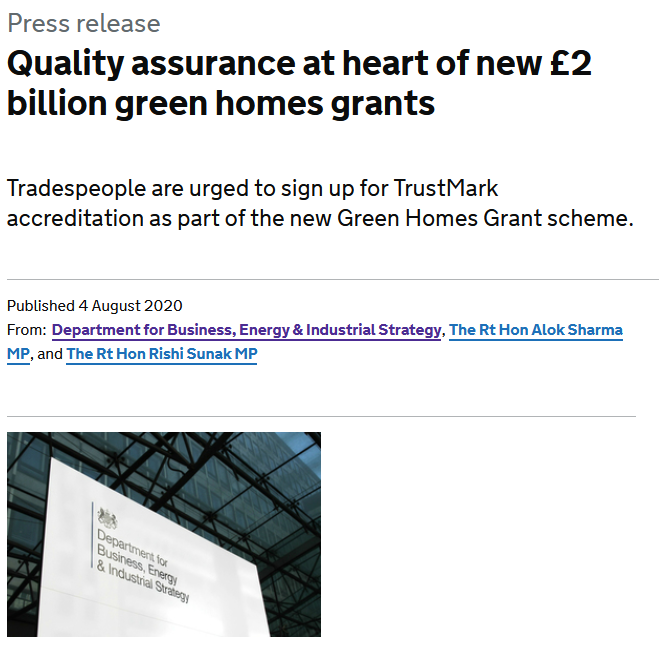 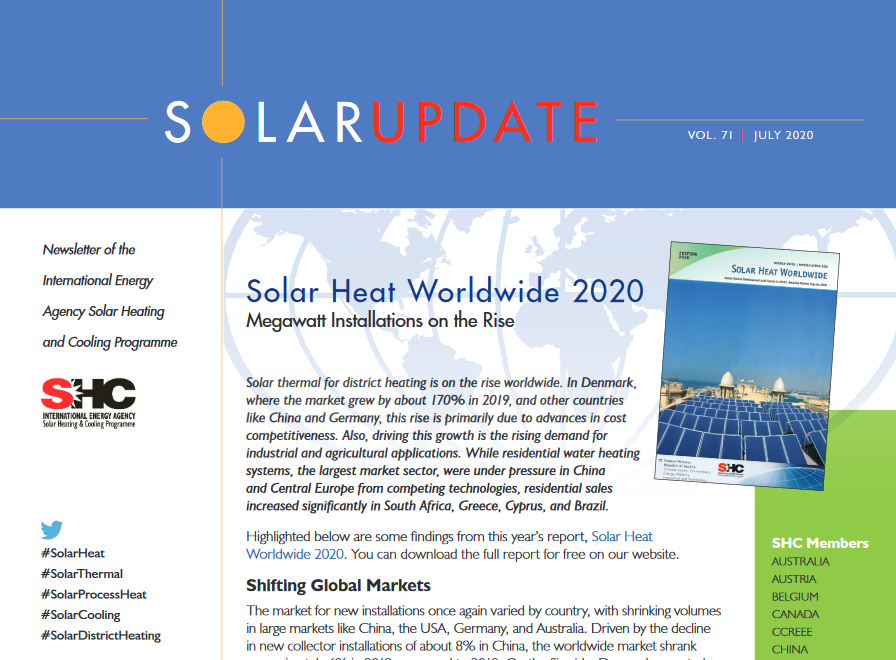 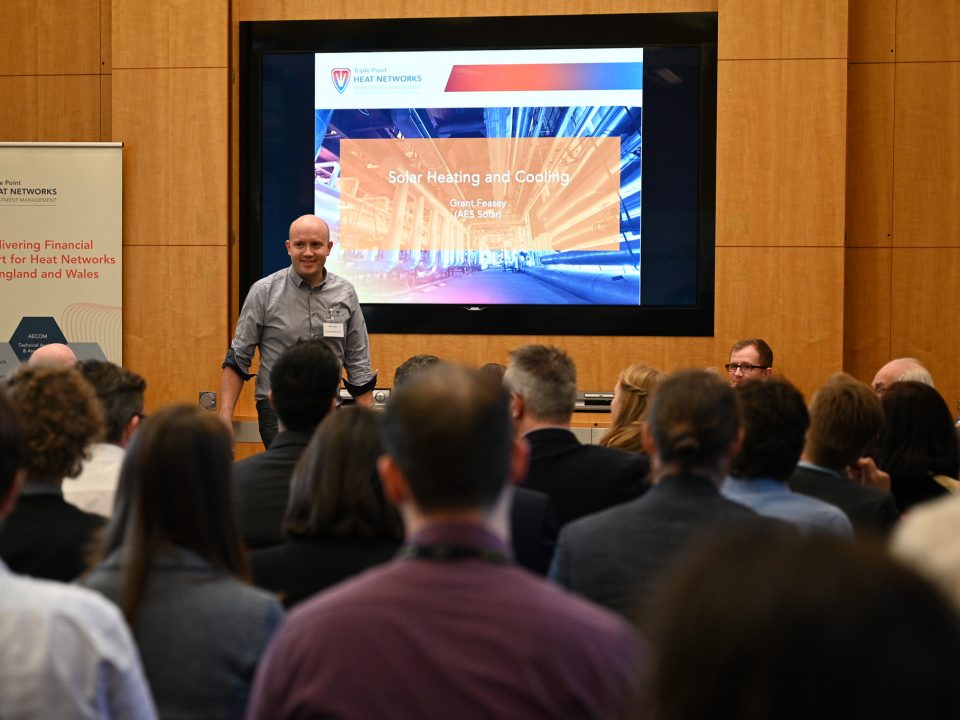